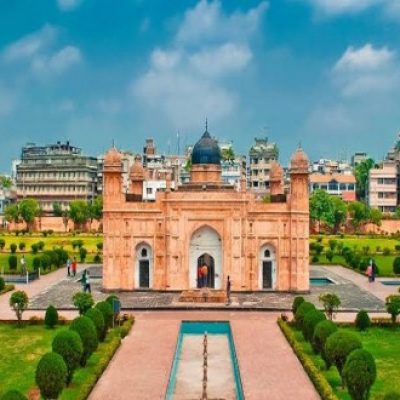 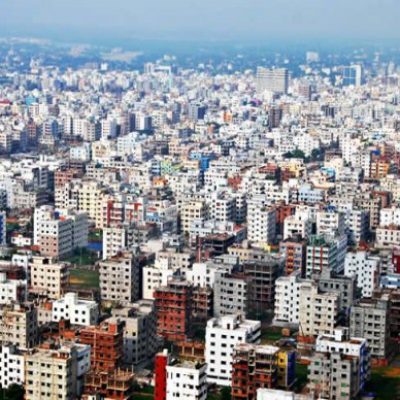 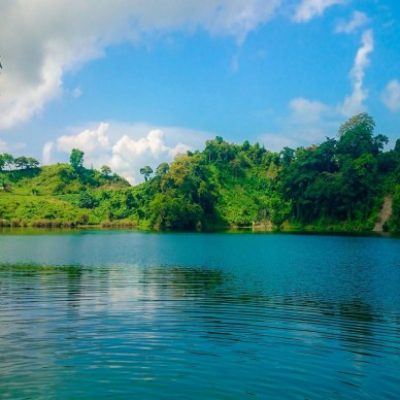 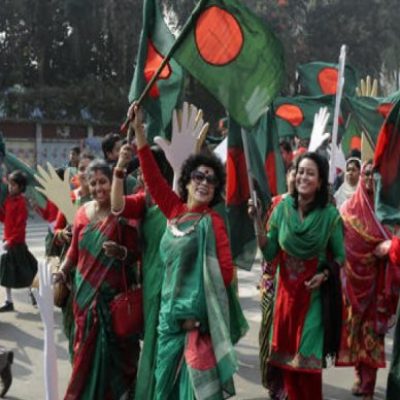 The Country of embodies the art, culture and nature .

Bangladesh is one of the neighbouring countries of India, which shares the Indian borders and historical relationship with India and Pakistan. This country has characteristic things similar to India. Bangladesh has a long political relationship and economical communication with India and Pakistan, it provides some priorities to the neighbour countries like India.

Why Study MBBS in Bangladesh

Bangladesh medical universities are recognized and approved by the MCI – Medical Council of India; ECFMG – Education Council for Foreign Medical Graduates, USA; ACGME – Accreditation Council for Graduate Medical Education; FAIMER’s IMED – Foundation for Advancement of International Medical Education and Research’s International Medical Education Directory; MCC – Medical Council of Canada and WHO – World Health Organization. This helps the students to be eligible to appear for the screening examination conducted by the National Board of Examinations, India, under the observation of Medical Council Of India (MCI) and major tests like the USMLE, PLAB and practice in all countries across the globe.

Bangladesh has 5 years to complete the MBBS course.

The applicant shall complete the age of 17 years on or before 31st December, of the year of admission to the MBBS course in Bangladesh. Not more than two years gap after Class 12th (HSC) pass out. If a student applies for 2018-2019 session applicant must pass out (10+2) in 2017 or latest 2018 current batch, if board conduct 12th exam in 2016 but provide passing out a certificate in 2017 also eligible.

Bangladesh was called East Pakistan before its independence. In 1971 Bangladesh got its independence after the Bangladesh Liberation War. Borders of Bangladesh are coinciding with the major portion of the ancient and historic region of Bengal in the eastern part of India. The early history of this country has featured a succession of Indian empires, internal squabbling, and a tussle between Hinduism and Buddhism for dominance.

In the 13th century, Islam became dominant gradually after the missionaries such as Shah Jalal arrived. Then Muslim rulers initiated the preachings of Islam by building masjid and madrassas. Since the 13th century, the region was controlled by the Bengal Sultanate. Afterwards, the region came under the suzerainty of the Mughal Empire, as its wealthiest province.

Bangladesh is located in South Asia with a coastline of 580 km (360 miles) on the northern side of the Bay of Bengal. The delta plain of the Brahmaputra, Ganges and Meghna Rivers and their tributaries occupy 79 % of the country. Four uplifted blocks occupy 9 %, and steep hill ranges up to 1,000 m high occupy 12 % in the southeast and the Chittagong Hill Tracts in the northeast. The Country has a tropical monsoon climate, high temperatures & humidity, and also heavy rainfall season.

Bangladesh has an area of 147,610 square kilometres and it extends from north to south with 820 kilometres and from the east to west, it has 370 miles. Bangladesh is bordered with India on the west, north, and east by a 2,545 mi land frontier. It is with Burma on the southeast by a short land and water frontier of 193 kilometres.

Bangladesh has a living cost is 34.57% higher than India, but the rent is 4.89% lower than India. Most of the expenses are approximately similar to India, especially the market value of necessary things. Restaurant, social or fun places will cost more than 7,000 INR per month. Travel expenses will not extend more than 3,500 to 6,000 INR per month, because the public travel system will cost around 3,000 INR, but a monthly pass system( with regular price) available around 1000 INR. But the private travel system like a taxi or anything will cost around 3,000 INR. If you are a tourist, your tourism expenses will extend more than normal expenses.

Rent of the apartments will cost low prices in both cities and Outside centres. In cities, it will around 10,000 INR and other places around 7000 INR. Other expenses like electricity, heater, water service, mobile recharge, etc… will cost more than   3,500 INR.

Bangladesh one of the subtropical monsoon climate country which is characterized by wide seasonal variations in high temperatures, rainfall, and humidity. Bangladesh has three distinct seasons a hot, humid summer from March to June, from June to October has a cool, rainy monsoon season and from October to March with a cool, dry winter.
Traditionally climatic is divided into six seasons in Bangla calendar. Those are Grisma, Barsa, Sarat, Hemanta, Shhit, and Basanta. These represent the summer, rainy, autumn, late autumn, winter, and spring.

Bangladesh culture is intertwined with the culture of the Bengal region and the broader Indian subcontinent. Over the centuries its evolved and encompasses the cultural diversity of several social groups in Bangladesh, it was called East Pakistan, so the culture of Bangladesh is reflecting the similar cultural effect in India and Pakistan. Bangladesh is with Bengalis comprising 98% of the population. The country is a Muslim-majority country. They constitute around 87% of the population in Bangladesh. Buddhists and Hindus are the most significant minorities in the country.

Bangladesh food culture has evolved by the effect of culture and season. This country is intensively farmed, with rice as the main crop, grown in three seasons. Greens, fruits, and vegetables flourish in every season. Bangladesh cuisine is containing these things with meat, milk, and spices.

Beef, chicken, and goat are eaten but not pork, because the majority of the population is Muslim. Bangladesh food cultures have resembled the Indian state of Bengal, which shares a culture and history. Different dishes made from chicken, beef, fish or mutton, as well as dal and vegetables commonly served with rice and flatbreads.

From Kolkata to Dhaka has a Train service. The only train is Maitree Express, which runs between these two cities. This train runs six days a week from each side. This travels around 375 kilometres to reach Dhaka from Kolkata. There are two immigration checking stops for this travel. The Gede is the Indian side and the other one is Darshana on the Bangladesh side.

There is a bus service from Kolkata to Dhaka run by Govt. Government bus is operated jointly by the West Bengal Surface Transport Corporation and the Bangladesh Road Transport Corporation. The 12.5 hours long journey covers 80 km from the Indian side and 300 km into Bangladesh. Indian international airports from the main cities like Kolkata, New Delhi, Mumbai, Chennai, and Hyderabad are providing travel services to Bangladesh. From here to Hazrat Shahjalal International Airport, Dhaka and other main cities airports in Bangladesh are having the non-stop flight services available.