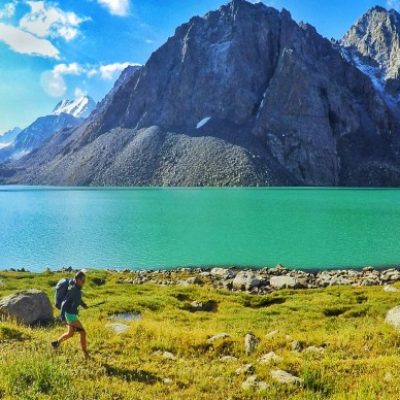 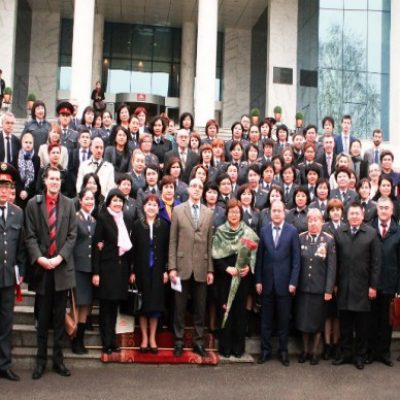 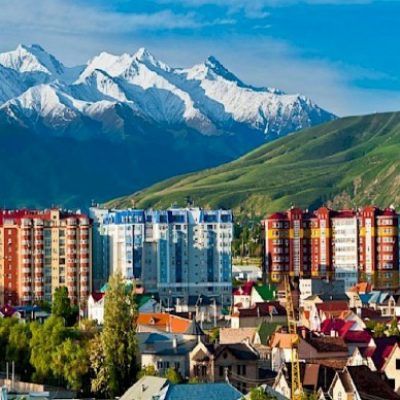 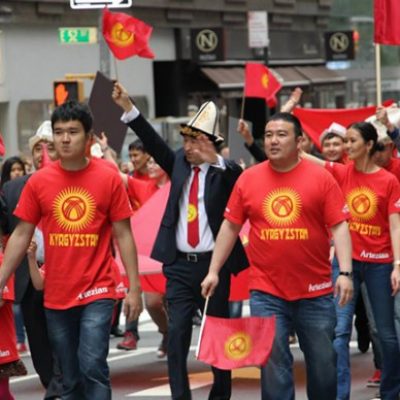 MBBS in Kyrgyzstan is a good choice for foreign students. Kyrgyzstan is ranged as 85th largest country which is occupied 199,951 total sq. km. Kyrgyzstan is covered by four notable countries in Asia, Kazakhstan is in north side and northwest, China is spread over east to south and west to the south is occupied by Tajikistan and Uzbekistan. Borders of Kyrgyzstan is run along mountain crests. The total population of this country is 6.2 million in 2017. Bishkek is the capital of Kyrgyzstan which is known from 1862 to 1926 as Pishpek and from 1926 to 1991 as Frunze now it’s called Bishkek.

Why Study MBBS in Kyrgyzstan

The duration of MBBS in Kyrgyzstan is 5 years. The MBBS is focused on teaching the basics of medical sciences and clinical studies with practical studies and training in affiliated hospitals.

Applicant should complete the age of 17 years on or before 31st December of the year of admission. The student must secure more than 50% marks in their 12th standard from Science subject of Physics, Chemistry and Biology in CBSE / ISC or any other Equivalent Board of Examination.

Students from the other country must have student study visa, During the time of their study or they need to extend their visa must do the process more than 3 months before. The person should have a passport valid for at least 6 months from the date of application for the visa. Passport and Photocopy of the passport first and last page. Filled Visa application form and obtained from the Consular Section. Two current passport size photos. For Short Period or planned Trip need to be Confirmed onward/ return air ticket of Kyrgyzstan airlines.

Kyrgyzstan is spread over 199,951 total sq. km. most of these borders are covered with mountains and Peak. At this country’s eastern extremity, next to the Uighur Autonomous Region of Sinkiang. The southern border of this place, which lie the Kok Shaal-Tau, Alay, Trans-Alay (Zaalay), and Atbashi ranges.

In Kyrgyzstan living expenses are not at a high level because of the resources, their lifestyle and their food culture are evolved with their own cultural factors from this country. Accommodation in Kyrgyzstan is normally less than 200 USD we can get apartments and rent houses much less than this rate, as much as their other needed expenses also less than 200 USD including with travel expenses.  Kyrgyzstan is a well cultured and colourful country it has some value in its own way but the cost of living is around 400 USD and it may get differ from the economic level in the world.

Kyrgyzstan has located so far from any ocean this is the reason for the climate is continental. The summers in this country the cities can get quite hot, but the mountains remain colder even in the hottest months of summer. Winters in Kyrgyzstan are cold and snowy everywhere, especially at higher elevations. The days tend to be significantly warmer than nights. Whatever the general climate of Kyrgyzstan is quite pleasant for the people, with four defined seasons.

Kyrgyzstan People following the religions of Islam, Christianity, and some are Buddhist or Jewish, each have their own traditional value and ethics with their cultural festivals. Kyrgyzstan has a developed food culture. The foods have been created by the multi-culture tradition, yes those are formed with the different food cultures from the neighbours, particularly Kazakh cuisine and also like Turkic, Arabic, Chinese, Russian,ect.. Meat is the main part of their food tradition, this is why the people can feel the richness and proteins in these things because of their cooking and serving method.

Especially four kinds of Meats are traditionally used by them which is from horses, camels, cows, and sheep. The festive meat is Horse meat, used the main part of their cooking skill especially in festival times. Rather than Horse meat they using Camel meat is also the festive meat. Not only for meat but also for the Dairy usage in their food tradition made the agriculture and farms of cattle is a great place in their life.

Kyrgyzstan has straight flight to some countries, this Airlines operated scheduled passenger flights to the destinations such as China’s Urumqi, Delhi in India, Karachi in Pakistan Tajikistan’ s Dushanbe, Istanbul in Turkey and also United Kingdom – Birmingham, this provides more airlines service to Russia there are more number destinations are available those are Moscow, Nizhniy Novgorod, Samara, Yekaterinburg, Saint Petersburg, Novosibirsk. Cities, these airlines services provide to international airports from the cities are Bishkek, Kazarman, Osh, Kerben and also inside services to the main cities of Kyrgyzstan. From Delhi To Bishkek has a flight in International Airways. 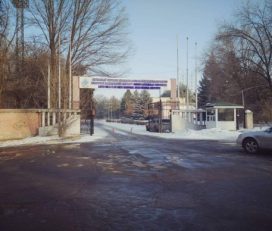 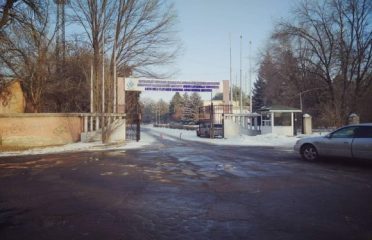