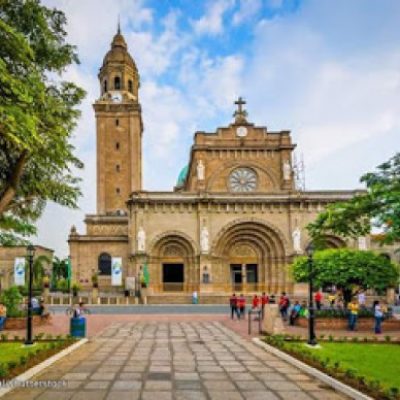 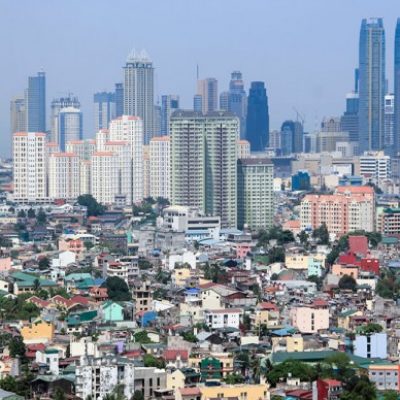 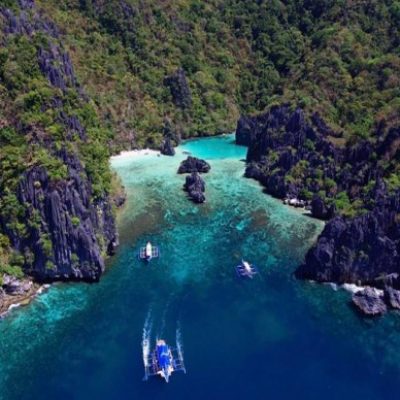 Trophical climate of the country is same as India.

The Philippines is an archipelagic country of Southeast Asia in the western Pacific. The country covers 7,641 islands those are categorized under three geographical divisions from north and south which are Luzon, Visayas, Mindanao. Filipino and English are the official languages. The total area of the country is 3 lakhs sq.km. Manila is the capital city of the Philippines and currency is Peso. It has a 12th place in the population of the world.

Why Study MBBS in Philippines

If you want to know more information about the other Medical Colleges in Abroad, please download the MBBSCouncil Android App. You can download the app by clicking here. This app provides counselling guidance for MBBS Admission.

The Philippines has abundant natural resources and it comprising multiple ethnicities and civilization. In the prehistoric period, most of the peoples are Negritos. The various competing maritime areas under the rule of datus, rajas, sultans, and lakans. In the 16th century, the Philippines is a colonial country of Spain. They got independence on 12 June 1898.

Cost of living is very low in the Philippines compare to other foreign countries. The Philippines living cost is 50.98% higher than India, but most of the necessary things expenses are approximately similar to India. The Restaurant and market prices are 1.75% higher than in India. Transportation charges are very low, the taxi charge is 0.23$ for one kilometre. The electronics things charges are 3 times more than India. Cloth and shoes prices are relatively the same as India.

The climate of the Philippines is tropical and maritime which characterized by high temperature, repressive humidity, and plentiful rainfall. There are two seasons in the country, one is a wet season and another one is the dry season based on the rainfall. The rainy season is June to November, the dry season is December to May. January is the coolest month and May is the warmest in the Philippines country. Baguio City receives the greatest rainfall, the annual mean temperature is very low compared to other places. So Baguio is the summer capital of the Philippines. The southern portion of Cotabato receives less amount of rain.

The Philippines food has a fusion of Asian and Europian. Rice is the staple food in the Philippines. It most steamed with vegetable, meat, and fish dishes. The meat includes chicken, pork, beef, and fish. Seafood is very popular in this country. The mountain of Batangas has produced a variety of coffee with a strong flavour. A traditional Filipino breakfast is pandesal (small bread roll) making with rice flour. The Philippines is one of the democratic countries, Christian is a major religion in this country. The festivals of the Philippines is called “fiestas”. The most famous fiestas are Hinugyaw, Ati-Atihan, Sinulog, Panagbenga, MassKara, Pintados-Kasadyaan, and Hermosa etc.,

Hi, I desire to subscribe for this post to obtain most up-to-date updates, so where can i do it please help.